Till Design was founded while making a collaborative drawing in 2001 on an asphalt parking lot surface with two friends. Using paint on rollers and completed over a six month period this drawing was an experiment into a shared question about the shape our body makes in movement, the marks we can make in movement and our perception of those marks in time. The experience of doing this drawing was similar to the act of tilling, that is clearing a ground in which to work, reflect and make a difference.

Since then Till Design has completed design services that engage other contemporary landscapes such as brown-fields, rooftops, waterfronts, community gardens and neighborhoods. Typically these projects include complex systems, such as environmental justice, landfill dynamics, air pollution, flooding and as well as coordination with diverse civic groups, architects, engineers and governing authorities.

Till Design is also a space for original research that is socially and environmentally engaged. Journal article, blog, exhibition, and workshops are also our modes of practice for public space. These are typically works created in collaboration will colleagues, and students within the discipline of landscape architecture and beyond. For example, much work has been done to expand urban design practice, and to define ecological urban design theory and practice.

Victoria Marshall was recently accepted as a Presidents Fellow at the National University of Singapore, where she will pursue a PhD in Geography. She is currently an Assistant Professor of Urban Design at Parsons School of Design, The New School, New York.

Her academic leadership experience includes; Associate Director of the Tishman Environment and Design Center from 2015-2016, Co-Chair of the Urban Council that directs the MA Theories of Urban Practice and MS Design and Urban Ecologies programs, and Director of the BS Urban Design program from 2009-2012, the first such undergraduate program in an art and design school in the United States.

In 2010-2012 she was awarded an India China Institute Fellowship focused on the topic of social innovation for sustainable environments. She has also taught at Columbia University, Harvard University, University of Pennsylvania, University of Toronto, Pratt Institute, and Cornell University.

In 2001 she founded Till Design, a landscape architecture practice that was recently awarded a TKF Foundation grant in collaboration with the United States Forest Service. She is a licensed landscape architect and a member of the American Institute of Landscape Architects. She has been a participant of the Urban Design Working Group at the Baltimore Ecosystem Study since 2006. 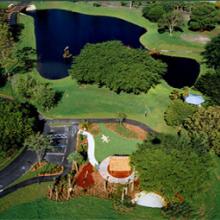 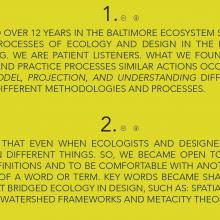 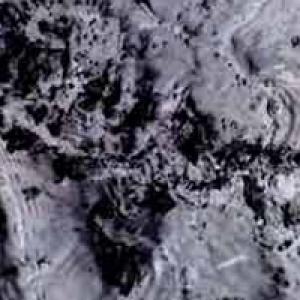 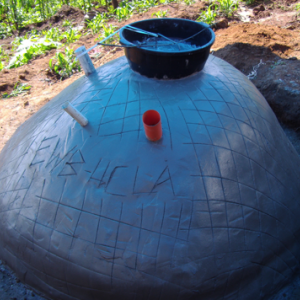 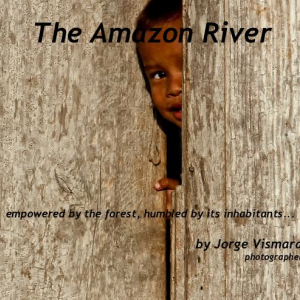 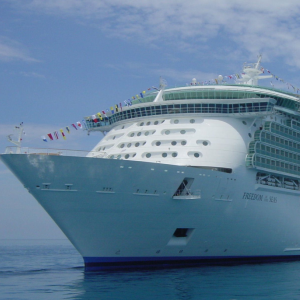 Freedom of the Seas 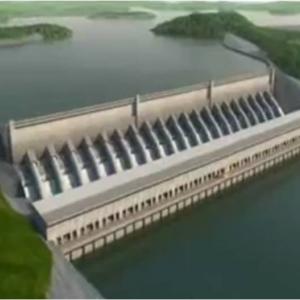 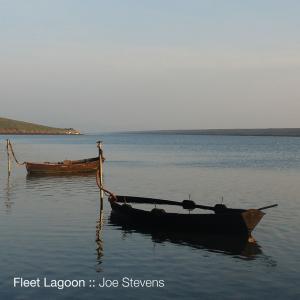 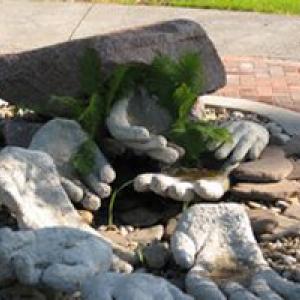 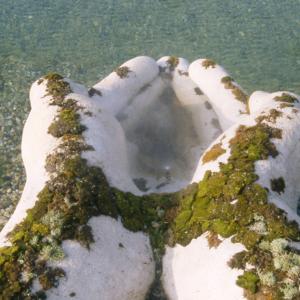 The Gift of Water 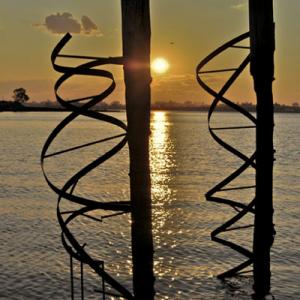